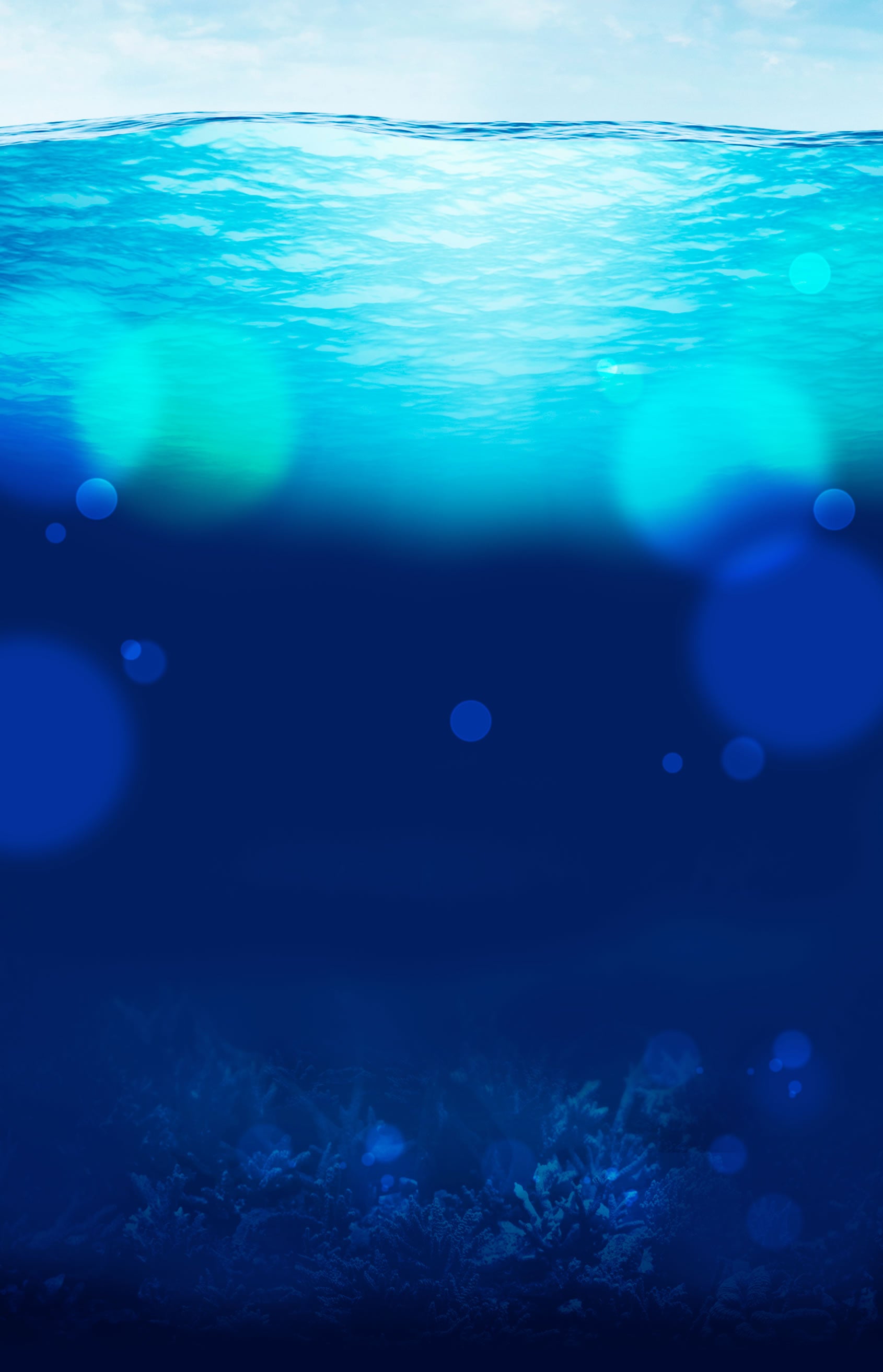 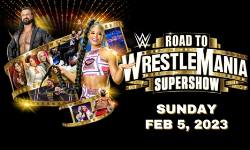 WWE Road to WrestleMania is a live wrestling event that sees WWE's talented roster of superstars take to the ring to unleash extreme feats of athleticism, strength, and showmanship. The event stands out because it is not televised and is only viewed by a lucky live audience.

With no time restraints or televised scripts to follow, Road to WrestleMania shows give wrestlers a chance to face new opponents, try out new moves, and interact more freely with fans.

Witness the return of The American Nightmare Cody Rhodes!